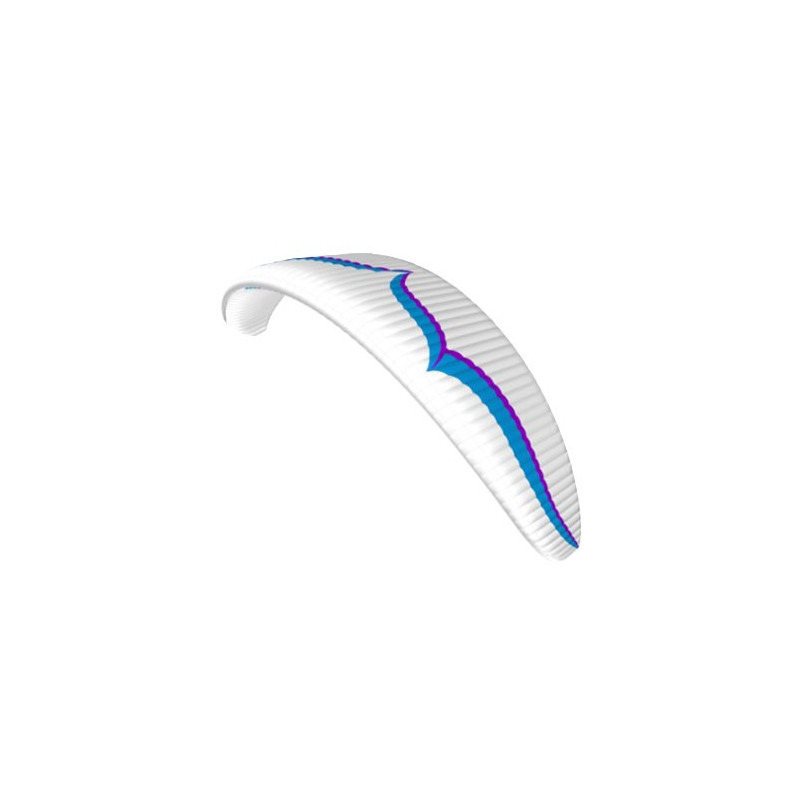 With best-in-class performance and outstanding accessibility and comfort, the Alpina is a benchmark in the lightweight EN C wing category. A worthy heir, the Alpina 4 represents a leap in performance never before seen in the series.

The A4 is 1 kg lighter than the Delta 4 and 500 g lighter than the previous version, the A3. It's not just lighter, it's a much lighter canopy, its significantly reduced inertia improves handling and gives you more sensitivity and agility for better lift exploitation and easier collapse behavior. Of course, it's also more comfortable to carry!

The drag gain between the Alpina 4 and its predecessor represents a sink rate advantage of +12 cm/s on the A3 at top speed. In calm air, this gain represents the total height of the line every minute! The difference is even greater in turbulence where the A4 transforms the gusts into altitude in the manner of competition wings. The A4's top speed surpasses the A3's by 3 km/h, outpacing it irreparably in accelerated flight.

Intuitive and effective angle-of-attack control, improved airfoil, and optimized internal structure make the Alpina 4 an impressively gliding Cross machine in turbulence. Its structure, the strongest we've developed, keeps the integrity of the profile even in the heart of turbulence, avoiding the performance losses associated with deformations along the chord.

This wing is the most docile of all Alpina's. The A4 is able to withstand a high level of turbulence without closing, even in accelerated flight. Furthermore, its collapse behavior is the most docile of the series. This achievement is the result of choices such as a relatively low aspect ratio, but also of technical know-how on the structure, the line architecture and an optimized wing twist. Numerous tests have shown that after an asymmetric collapse the wing is only slightly prone to spinning or surging, and that the reopening takes place without shock. The behavior after a frontal collapse is excellent with an immediate reopening. The Ozone Shark Nose profile, by pushing back the risk of spins and stalls, makes landing at the top or in steep terrain relatively easy for a wing of this performance level.

Flying feel is a clear improvement over the A3. The brake feel evolves linearly - precise in the first part and authoritative in the second. You can easily adjust the bank and place the wing in the thermal core. The structural cohesion of the wing, especially the chord, ensures excellent roll and pitch coordination, providing an agile and fun feeling.

The Alpina 4 is aimed at intermediate to advanced pilots who fly 70 to 100 hours per year and have already completed a FSS. Its ease of use and high level of passive safety make it accessible to pilots who want to change category. Experienced pilots who want to fly with a greater margin of safety will find great satisfaction in a wing whose Cross performance is at the top of its class. 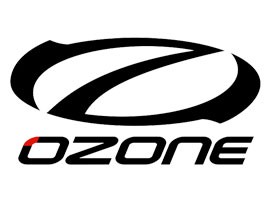 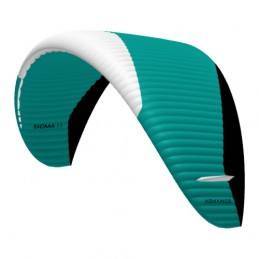 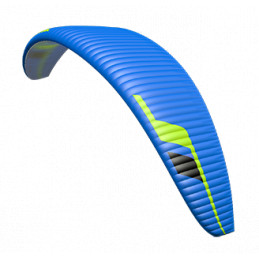 A legacy of competition The second generation of Klimber was born with the desire to offer the best balance between lightness and performance. It's a two-line kite whose power pushes the limits of both Hike &amp; Fly and Cross Country. With a competitive character, it was designed for the X-Alps. 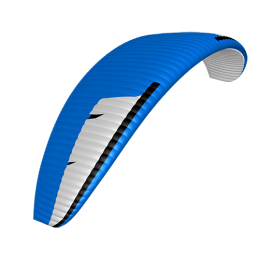 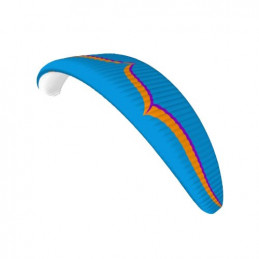 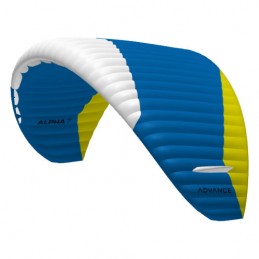 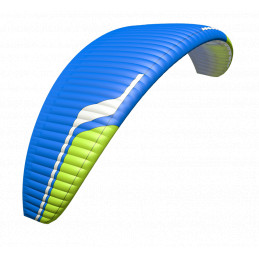 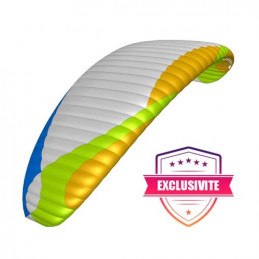 The versatile, simple and light wing EN / LFT A Lacy is the beginning wing of initiation. Designed with a view to obtaining the best ratio comfort/performance, it is the ideal first wing in a pilot's life.What? 3.5 kg? This also makes it a rando/travel wing for the more experienced pilot! A new category of wings is born! 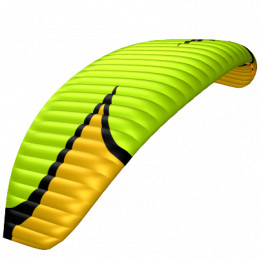 Remember you have no limit Speed, precision and agility, it's all in one remarkably versatile wing. 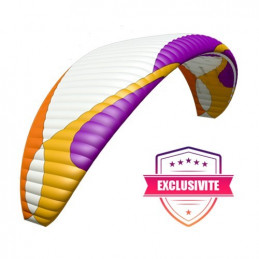 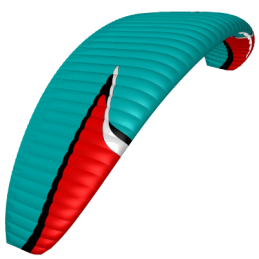 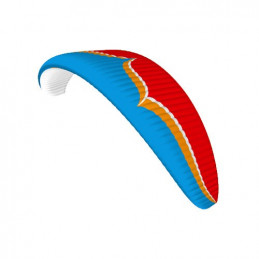 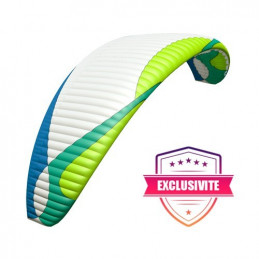 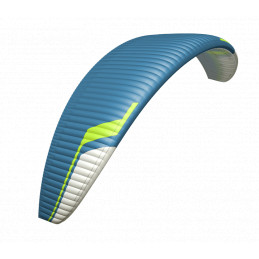 Welcome to the revolution The Artik 6 heralds the start of a new era of cross-country sails where you have endless possibilities. The fusion of incredible performance and affordability to satisfy your insatiable appetite for miles. 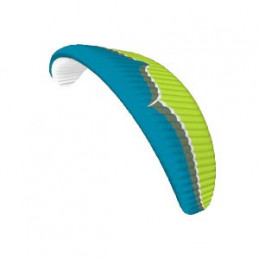 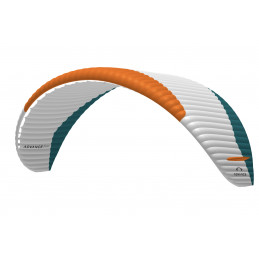 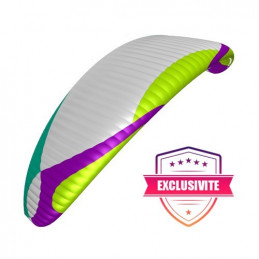 The more versatile EN / LFT B wing Cosy is the early progression wing. The Cosy is the second wing in a pilot's life. It aims for the "sweet spot", the perfect balance between performance, accessibility and maneuverability. This is the wing with which you'll make your first great cross-country run and become an experienced pilot. Homologated EN B, the...