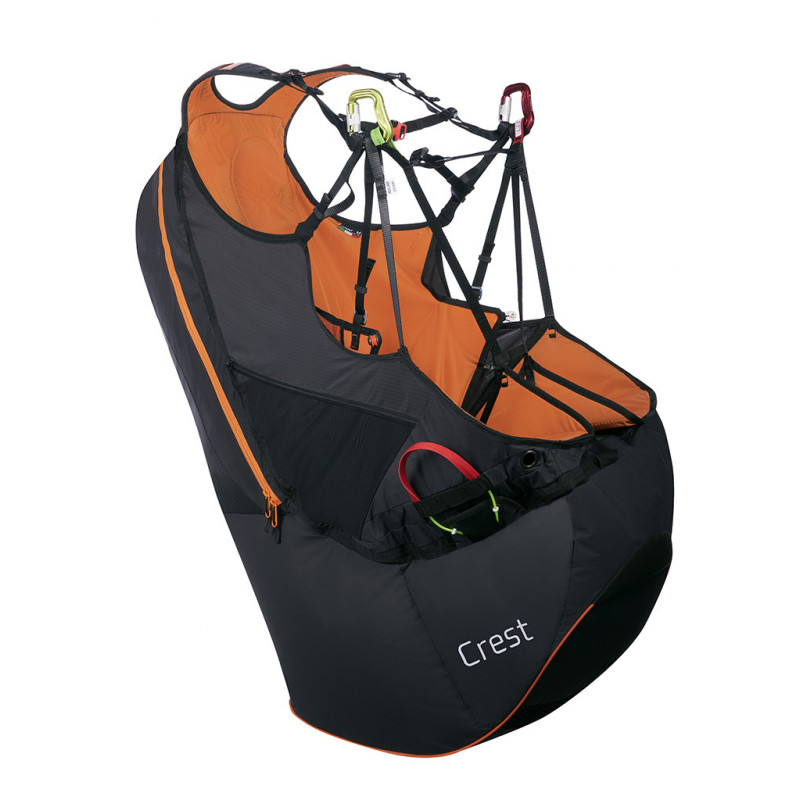 Here are some of its features:

The opinion of the Rid'Air team: "Ideal with a light wing. The advantages: its detachable backpack and its weight."

1. The RECCO detector emits a directional radar signal, like the beam of a flashlight

2. When the radar signal reaches the RECCO reflector, it is returned to the detector and points the rescuer in the direction of the pilot.

3. The closer the detector gets to the reflector, the stronger the return signal, ultimately allowing the rescuer to pinpoint the pilot's location.

The under seat emergency parachute container is designed for a maximum volume of 5 liters suitable for most emergency chutes. The Crest comes complete with its rescue handle attached to its deployment bag 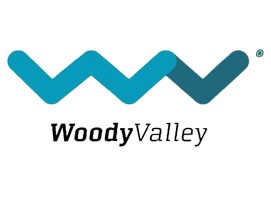 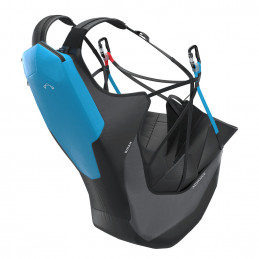 Share your love of free flight Two-seater harness intended for the passenger, the BIPAX is intended for professional use. Simple, practical and robust, it weighs only 1.8 kg and has various practical details which, day after day, make life and work easier and safer. If the BIPAX has everything to seduce the pros on a daily basis, it will also be of great... 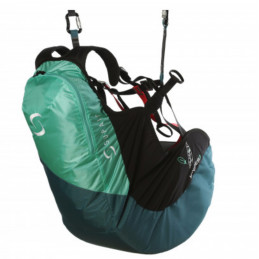 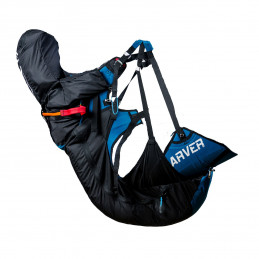 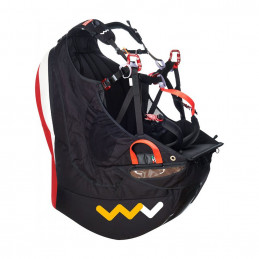 A simple, cleany-designed and very safe harness, ideal for beginners. 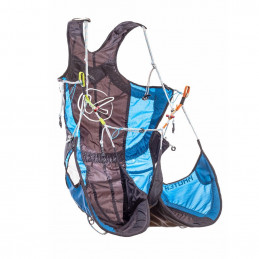 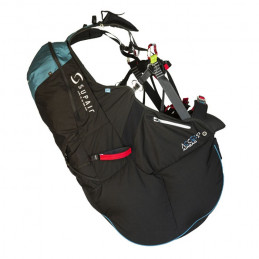 Safety, efficiency &amp; robustness This school harness will accompany both the pilot in his learning and progression and the instructors in transmitting the fundamentals of the activity and sharing the pleasures of solo flight. 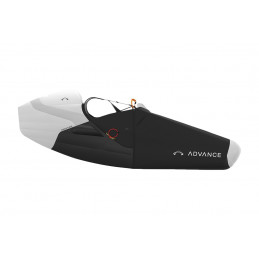 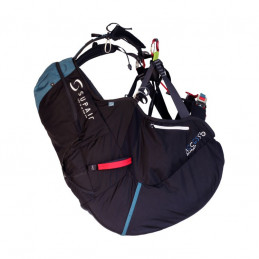 Safety efficiency and robustness This school harness will accompany both the pilot in his learning and progression and the instructors in transmitting the fundamentals of the activity and sharing the pleasures of solo flight. 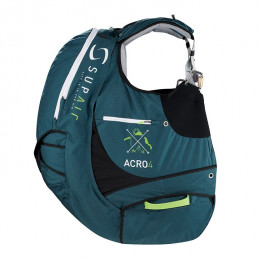 The reference in addictive! The ACRO 4 is an evolution of the ACRO 3, wanted, tested and approved by our pilots : Raul Rodriguez, Horacio Llorens, Tim Alongi, Theo De Blic, as well as the entire ACRO SUPAIR Team! 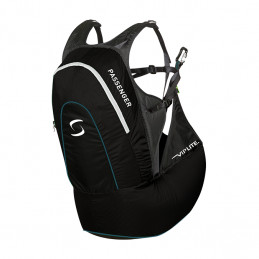 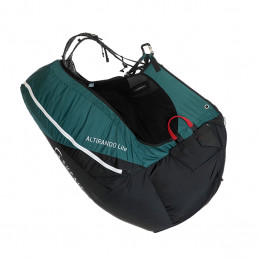 Lightweight, comfortable, passive safety The ALTIRANDO LITE is a reversible, comfortable and lightweight harness. It meets the expectations of walk &amp; fly pilots and travel enthusiasts. It is also very suitable for site flights with light equipment. With its pre-inflated Airbag, it has all the advantages of a harness with an effective passive safety... 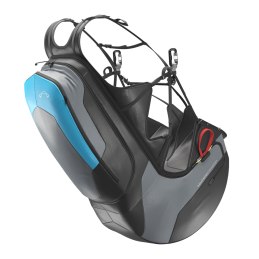 Hiking, and much more Universal use, double comfort and functionality: thanks to its modular construction, the new lightweight and reversible EASINESS 3 harness accompanies you during the most varied free flight adventures, whether it is Hike &amp; Fly, thermal flight or travel. The removable airbag with integrated emergency container ensures maximum... 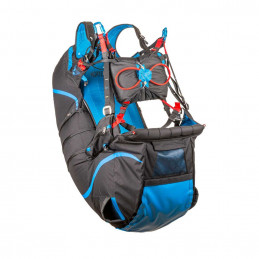 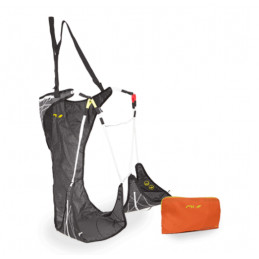 Endless challenges The ultralight Niviuk harness is ready to accompany you in all circumstances thanks to its compactness and its ergonomic design. Without a doubt, it is a revolution for lovers of light equipment. 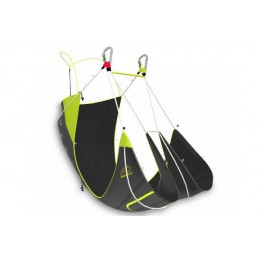 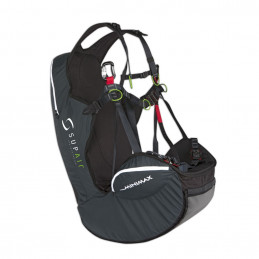 For the pro tandem passenger flying in abrasive terrain Rugged harness for the tandem passenger with BUMPAIR 17 XC damping system. Very practical when used on sandy terrain such as dunes (sand: no filling compared to an airbag harness)